Another fantastic RPG release from KF Harlock and Shizuma, the guys who brought you Spellshard: The Black Crown of Horgoth... 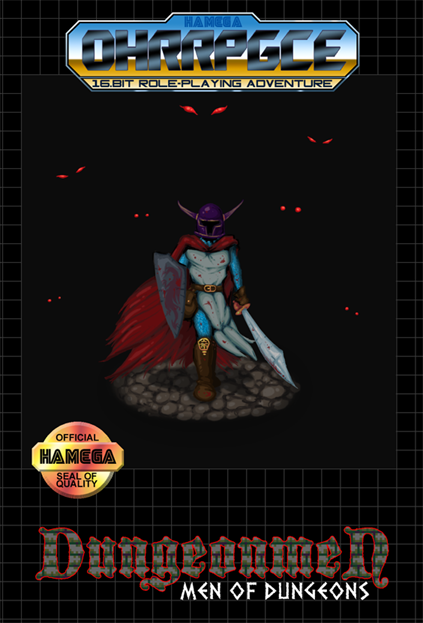 An ancient cult has stirred the rest of the aeons-old devourer of worlds, ZAGON! In order to defeat him, you'll have to recruit a party of adventurers, head deep into nefarious dungeons, and overcome the strength of his four minions!

Think of Dungeonmen as something like a synthesis of classical Western computer RPG gameplay (Wizardry, Bard's Tale, &c.), and classic Japanese console RPG art and design. It takes proven design concepts and tries to weave them into something new and enjoyable.

- Recruit a party of up to 40 heroes!
- Choose from 12 unique character classes, each with special abilities!
- Class abilities that impact the dungeons themselves, not just combat!
- Robust equipment smithing and enchanting system with over 1000 options for weapons and armor!
- Non-linear dungeon selection!
- Side-quests with outlandish awards!
- Flexible character building wherein any class can equip anything!

You'll need all these features, however, to overcome the hideous evils that lurk within the dungeons themselves. These are some of the most hardcore tombs and crypts you've encountered in a 16-bit RPG. Luckily, the characters you can recruit are equipped to handle the challenge, if only you can master their potent abilities:

- Will your CRUSADER's light aura cut through the overwhelming darkness of the dungeons, or will you bring along torches? Be careful or find yourself LOST IN DARKNESS FOR ALL TIME!
- Will the deft touch of a NINJA be enough to overcome the vast array of MERCILESS DEATH TRAPS that populate each floor?
- Will you patiently hunt for keys or SMASH THROUGH LOCKED DOORS as the KNIGHT?
- Will you face the foe head-on or send them running for their lives with a conjured apparition from the ILLUSIONIST?
- Will the healing hand of the CLERIC be able to soothe your wounds when you contract one of five BONE-MELTING DISEASES, or will you try your luck without his aid?

These skills and more are at your disposal in DUNGEONMEN: MEN OF DUNGEONS! 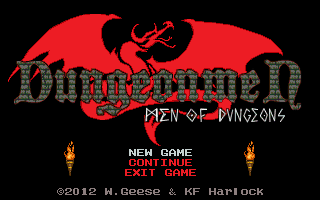 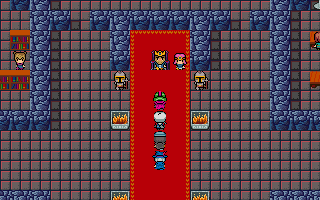 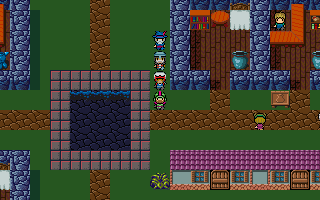 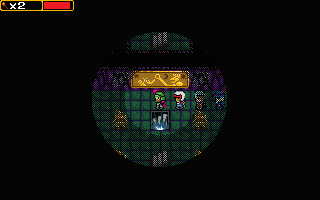 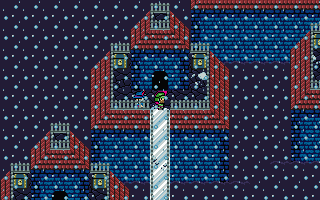 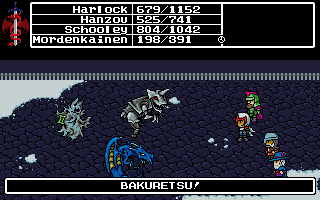 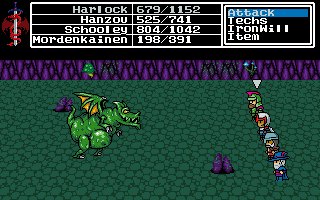 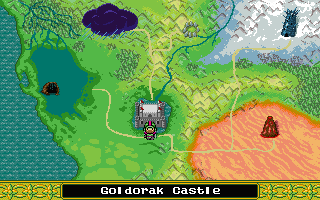 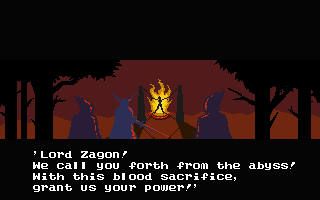 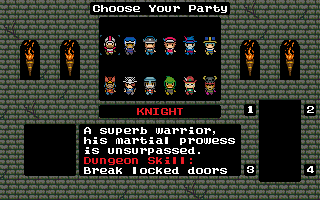 ARE YOU UP FOR THE CHALLENGE?!

DO YOU HAVE WHAT IT TAKES TO CALL YOURSELF A MAN OF THE DUNGEON?!

FIND OUT TODAY WHEN YOU DOWNLOAD: [game]DUNGEONMEN: Men of Dungeons[/game]