You must be logged in to rate this game
marionline 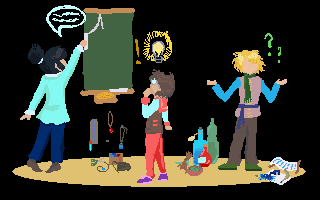 chibis
This is a very early demo.
It's purpose is to test, improve and fix bugs in the battle system and the crafting system. 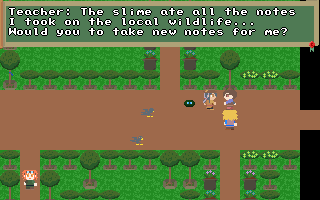 Oopsy! Teacher's papers were eaten by a slime.
Explore the map and fight battles, use the items you gain to create ... well, more items.

Features:
- crafting system to create items
- battle system based on elemental magic
- some interaction and battles with NPCs 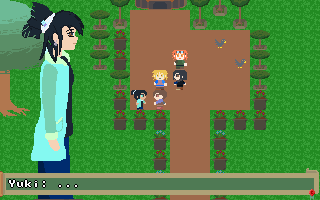 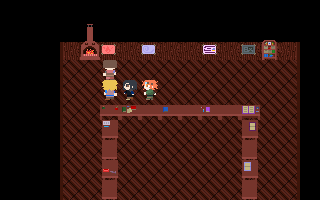 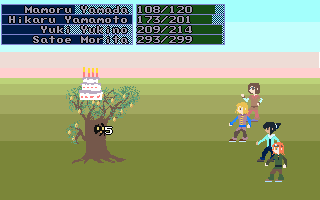 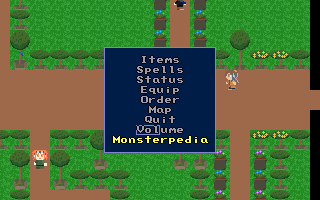 To run the game of the earlydemo-linux.tar under Linux you need the libSDL-mixer 1.2 library.
For example, try installing it with apt:

(To run the editor also xterm has to be installed.)

No reviews. Be the first to review Magic and Monsters (tech demo)!
Tags: No tags for this game.